Lambert-Eaton myasthenic syndrome (LEMS) is a rare autoimmune disorder that stops nerves from communicating properly with the muscles.1,2 LEMS is a rare disease with an estimated prevalence of 3-4 cases per million people worldwide.1,2

Find out More
Information in this website is provided to support your understanding of LEMS but is always secondary to the advice of your doctor. Please consult your doctor for diagnosis or treatment of any medical condition. 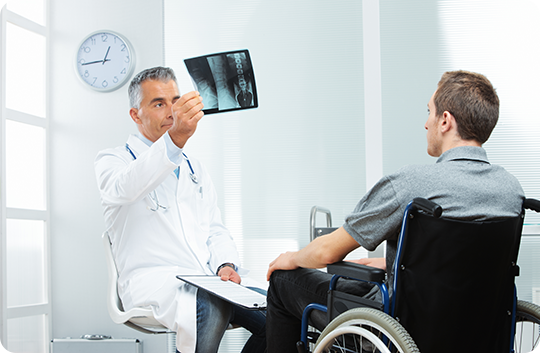 LEMS is an autoimmune disorder of the neuromuscular junction, the site where nerve cells communicate with muscle cells. It occurs when the body makes antibodies that attack the ends of the nerves and interfere with signals that tell the muscles what to do.1,2 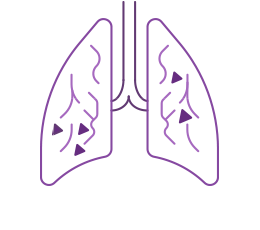 About half of all cases of LEMS are associated with cancer, usually a smoking-related cancer called small-cell lung cancer. This type of LEMS generally starts later in life (around 60 years of age) and is more common in men than in women.2,3 It is thought to occur when the body makes antibodies against the cancer that then mistakenly attack nerve cells.2,4 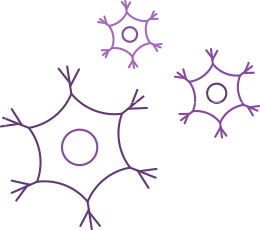 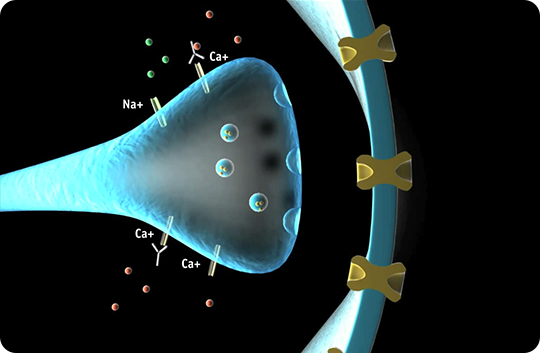 LEMS is caused by autoantibodies, which are antibodies produced by the body’s immune system that attack the body’s tissues. In LEMS, these antibodies attack the neuromuscular junction and disrupt the release of neurotransmitters, chemical messengers that allow nerves and muscles to communicate, resulting in muscle weakness.4

LEMS can affect many different parts of the body. The symptoms of LEMS usually come on slowly, starting with general fatigue, muscle weakness (particularly in the legs) and dry mouth.3–5 The muscle weakness may get worse over time and usually spreads downwards from the hips and thighs to the feet, and upwards from the lower body to the head.2 These symptoms can make it difficult to get up from a sitting position or climb stairs, and may worsen after exercise or in hot conditions.6 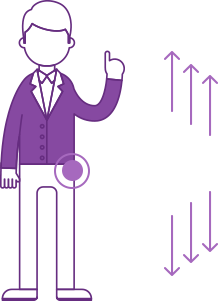 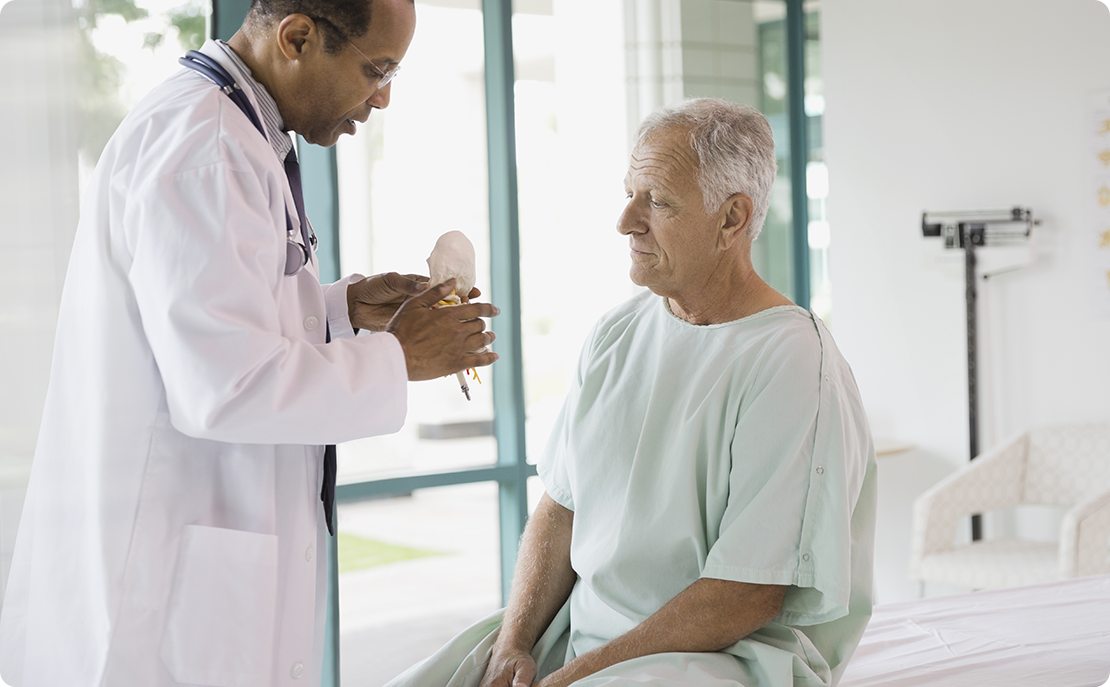